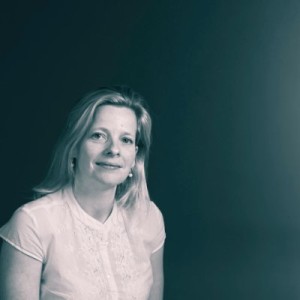 Famke successfully completed both her university studies in French Language and Literature and in Law. During her studies, she also studied at the Sorbonne for a term, gaining very good results. Two years later she returned to Paris for a student internship at a law firm. After working as a lawyer for a year she decided to switch over to the corporate world and she worked as a company lawyer with the “General Affairs” and “New Business Development” department. In 2008, she founded Maison de Traduction.